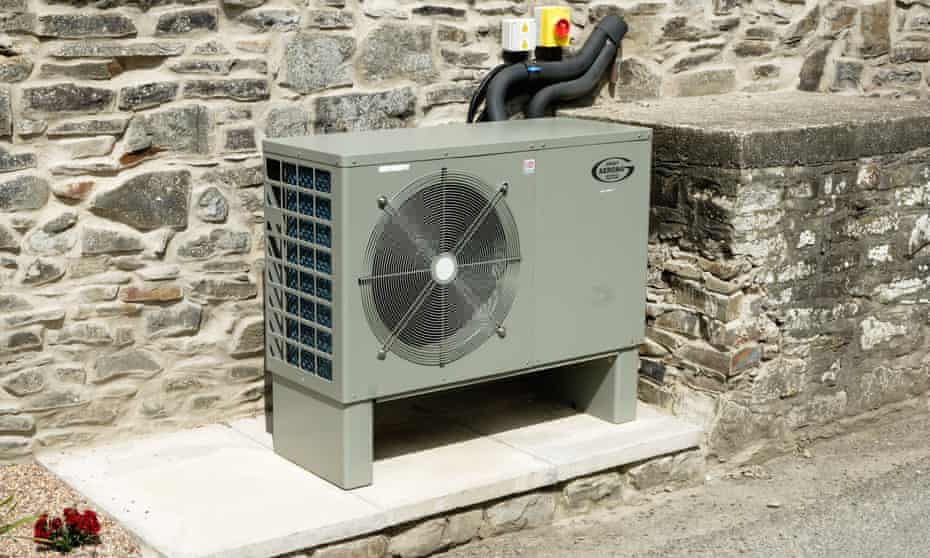 Households will be offered subsidies of £5,000 from next April to help them make the switch.

Although up to 25 million UK homes have gas boilers, the grants will fund just 90,000 pumps over three years.

The government says this will boost demand for the pumps, but critics say the plan does not go far enough.

Homeowners will be encouraged to switch to a heat pump or other low-carbon technology when their current boiler needs replacing.

An air-source heat pump costs between £6,000 and £18,000, depending on the type installed and the size of a property.

Ministers say the subsidies will make heat pumps a comparable price to a new gas boiler. However, the £450m being allocated for the subsidies over three years has been criticised as insufficient.

Experts also point to the need for costly new insulation and other home improvements to help households get the best out of the switch.

We’d love to see if we can help you save money – we can give you a call, so leave us your phone number below.